Home > Manufacturing > If Amazon did Factories

If Amazon did Factories

Amazon recently announced record profits of $3.03bn, breaking its own record for the third consecutive time. However, Amazon appears to be at a crossroads as to where it heads next. Beyond pouring additional energy into Amazon Prime, many have wondered whether the company may decide to enter an entirely new sector such as manufacturing to drive future growth, after all, it seems a logical step for the company with its finger in so many pies.

At this point in time it’s unclear whether Amazon would truly ‘get its hands dirty’ by manufacturing its own products on a grand scale. But what if it did? It’s worth exploring this reality. What if Amazon did decide to move into manufacturing, a sector dominated by traditional firms and one that is yet to see an explosive tech rival enter? After all, many similarly positioned tech giants have stuck to providing data analytics services or consulting to these firms rather than genuinely engaging with and analyzing manufacturing techniques directly.

‘If Amazon did factories’

If Amazon decided to take a step into manufacturing; it is likely that Amazon could use the Echo range as a template of what AI can achieve. In recent years, Amazon has already gained expertise on the way to; designing its Echo home speaker range, that feature Alexa, an artificial intelligence and IoT-based digital assistant. Amazon could replicate similar form with the deployment of AI and Industrial IoT (IIoT) to create an autonomously-run smart manufacturing plant. Such a plant could feature IIoT sensors to enable the machinery to be run remotely and self-aware; managing external inputs and outputs such as supply deliveries and the shipping of finished goods. Just-in-time logistics would remove the need for warehousing; whilst other machines could be placed in charge of maintenance using AI and remote access. Through this Amazon could radically reduce the need for human labor and interaction in manufacturing as the use of AI, IIoT and data analytics will leave only the human role for monitoring and strategic evaluation. Indeed, Amazon has been using autonomous robots in their logistics and distribution centers since 2017. As demonstrated with the Echo range, this technology is available now, with the full capabilities of Blockchain and 5G soon to be realized and allowing an exponentially-increased amount of data to be received, processed and communicated. 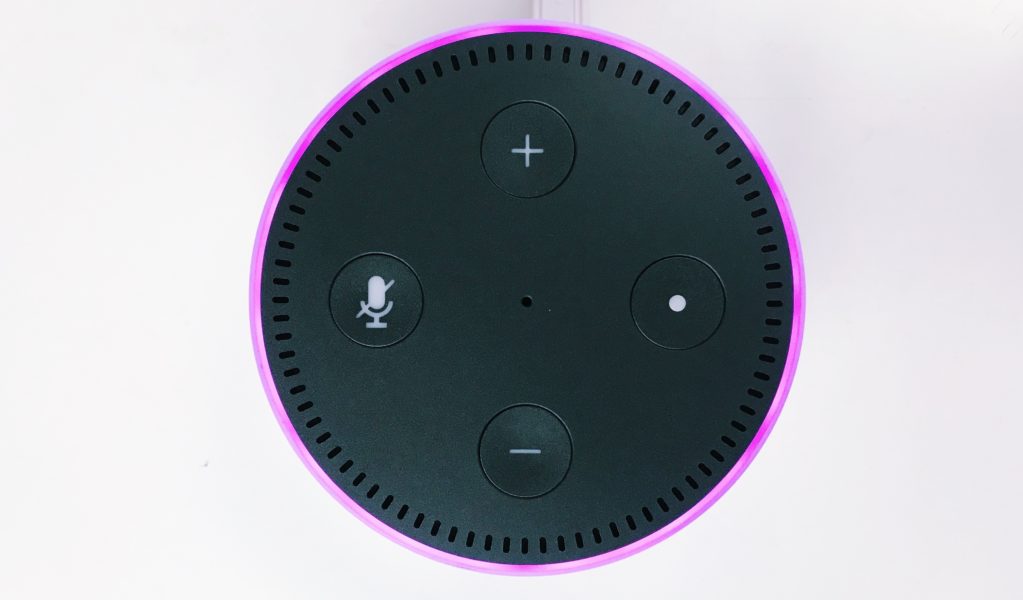 At this stage, theorizing what Amazon’s manufacturing debut would look like provides a stark learning opportunity for traditional manufacturers. After all, whenever Amazon has entered the fray in other traditional industries such as retail and logistics, the sector has never remained the same again. The key takeaway for manufacturers is that now is the time to start leveraging the sort of technologies and approaches to data management that Amazon is already doing in its current operations. When thinking about how to implement AI and new technologies in existing environments, specific end-business goals and targets must be considered, or else the end result will fail to live up to the most optimistic of expectations. As with any target and goal, the more targeted your objectives, the more competitive and transformative your results. Once specific targets and deliverables have been considered, the resources and methods of implementation must also be considered. As Amazon has done with early automation of their distribution and logistics centers, manufacturers need to implement change gradually and be focused on achieving small and incremental results that will generate wider momentum and the appetite to lead wider more expansive changes.

In implementing newer technologies, manufacturers need to bear in mind two fundamental aspects of implementation: software and hardware solutions. Enterprise Resource Planning (ERP) software, which is increasingly bolstered by AI, will enable manufacturers to leverage the data from connected IoT devices, sensors, and automated systems from the factory floor and the wider business. ERP software will be the key to making strategic decisions and executing routine operational tasks more efficiently. This will allow manufacturers to keep on top of trends and deliver real-time forecasting and spot any potential problems before they impact the wider business.

As for the hardware, stock management drones and sensor-embedded hardware will be the eyes through which manufacturers view the impact emerging technologies bring to their operations. Unlike manual stock audits and counting, drones with AI capabilities can monitor stock intelligently around production so that operations are not disrupted or halted. Manufacturers will be able to see what is working, what is going wrong, and where there is potential for further improvement and change. 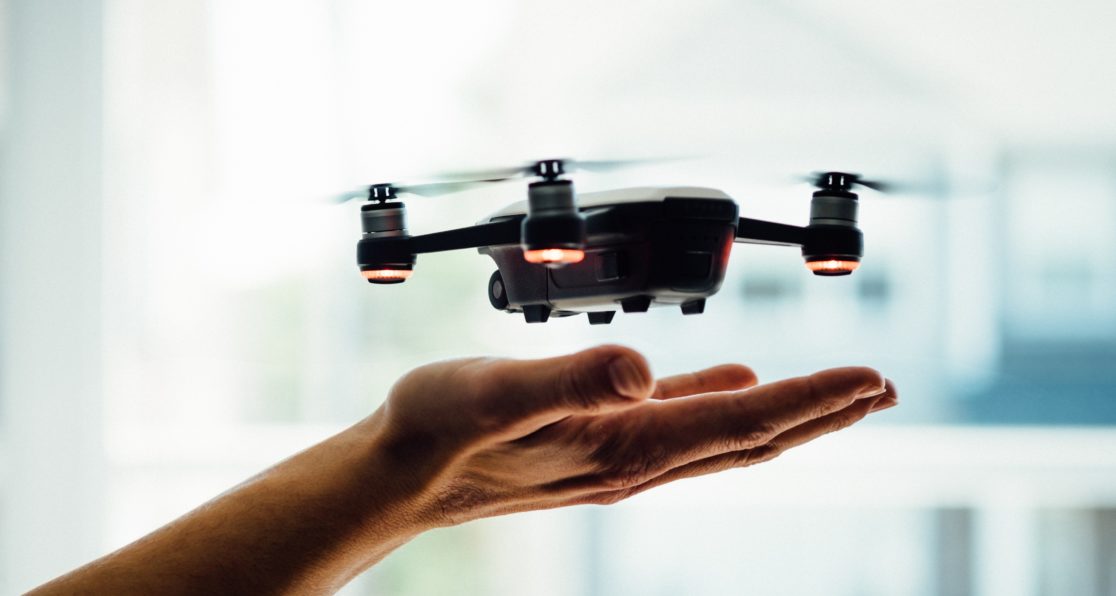 The article was originally published on Manufacturing Management. Read the original article.

Photo by Christian Wiediger on Unsplash