Home > Creativity & Innovation > How to support LGBTQ+ colleagues in the workplace

How to support LGBTQ+ colleagues in the workplace

The expectation for genuinely diverse and inclusive workplaces is becoming increasingly common. I’ve personally found a huge increase in the number of candidates asking about our diversity & inclusion policies and initiatives during the selection process.

The culture at IFS feels more ‘inclusive by default’ – there is almost an innate respect and appreciation for others’ ideas and opinions. We have female members of the Executive Leadership Team, as well as women in leadership roles across the company (across all of our legal entities), and we have recently appointed a British-Asian woman to the board of directors with a passion for improving diversity in the technology industry. It’s also the first workplace I’ve been openly out at as a pansexual woman. However, there is always more to strive to achieve, and more that we can all do to help ensure that all our colleagues feel able to bring their full selves to work.

Stonewall, a UK-based LGBTQ+ charity, recently found that 1 in 5 LGBT people surveyed had experienced negative comments or behavior from colleagues in the preceding 12 months (LGBT In Britain: Work Report, 2018). The latest official UK Government statistics show increases of 19 percent and 16 percent in the number of homophobic and transphobic hate crimes reported compared to the previous year, respectively. Across the world, legal protections for LGBTQ+ people are continuing to be challenged. ILGA-Europe recently released ‘Rainbow Europe’, their annual benchmarking tool which ranks European countries on their LGBTQ+ rights and freedoms. Belgium ranked the highest (74 percent) while Poland ranked at one of the lowest (13 percent). The UK was at 64 percent, just behind Sweden (65 percent). This demonstrates that there is still far to go in many countries.

What does this have to do with IFS?

As humans, we all make assumptions. It’s an evolutionary technique that can be helpful, but it has the potential to be insensitive or even harmful. We’ve probably all experienced situations where someone made an assumption about us based on a characteristic we have or a group we belong to – such as our gender, hair color, height, or weight. Sometimes it’s a throwaway comment where we roll our eyes and move on. Sometimes it’s a repeated comment from a friend or a colleague that’s a little harder to shrug off.

Assumptions have the potential to be powerful when they’re deeply ingrained. It’s the equivalent of a brain running on autopilot – those thought processes that allow us to pause and consider are switched off. The next time you encounter an example of a stereotype of an LGBTQ+ person, allow yourself the chance to pause and reflect. Is this how you feel about them? Where did this assumption come from? Is it really accurate?

A little research can go a long way. Informing ourselves about the reality of the lives of others allows us to break down those harmful stereotypes and replace them with accurate information. 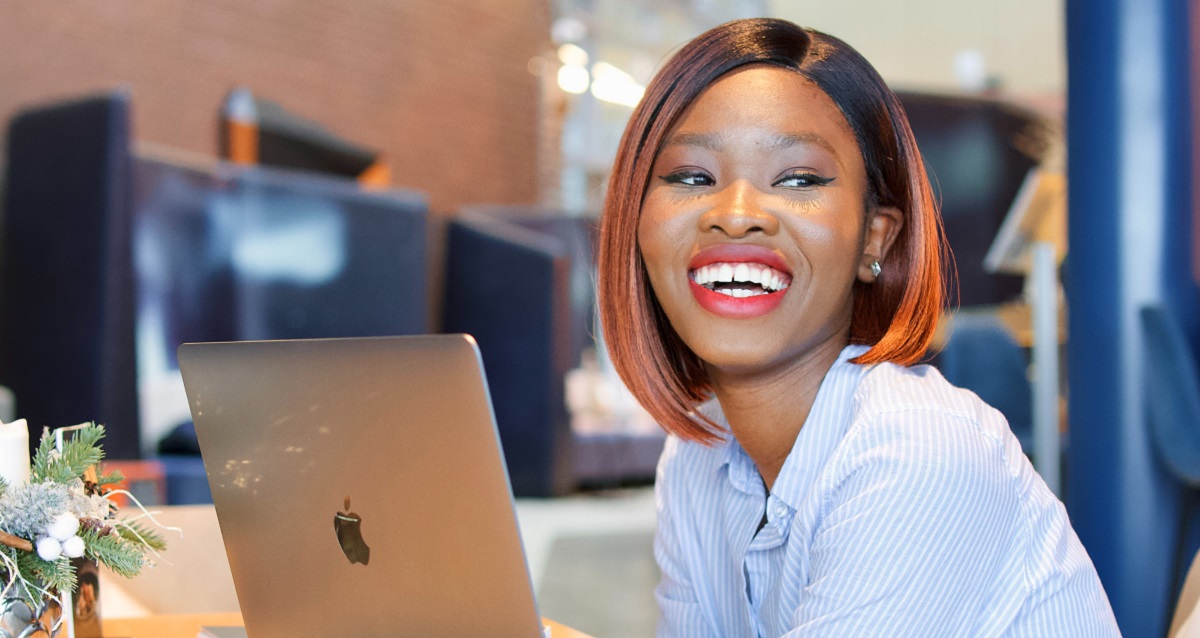 Being a visible ally

A really powerful way to show your support for the LGBTQ+ community is to speak up. Call out homophobic, transphobic, and biphobic language. Challenge friends and colleagues relying on stereotypes. There are ways of doing this in a respectful manner that don’t shame people. A helpful technique can be to ‘call someone in’ – having a quick chat with them on a one-to-one basis instead of ‘calling them out’ in a wider group setting.

Another way to show visible support to the LGBTQ+ community is to add your pronouns (e.g. ‘she/her’) to your email signature and/or social media channels (LinkedIn and Instagram recently launched this feature for most users). This is a quick and easy way to demonstrate your awareness that gender expression (i.e. the way we dress and present ourselves to the world) is separate to our gender identity. 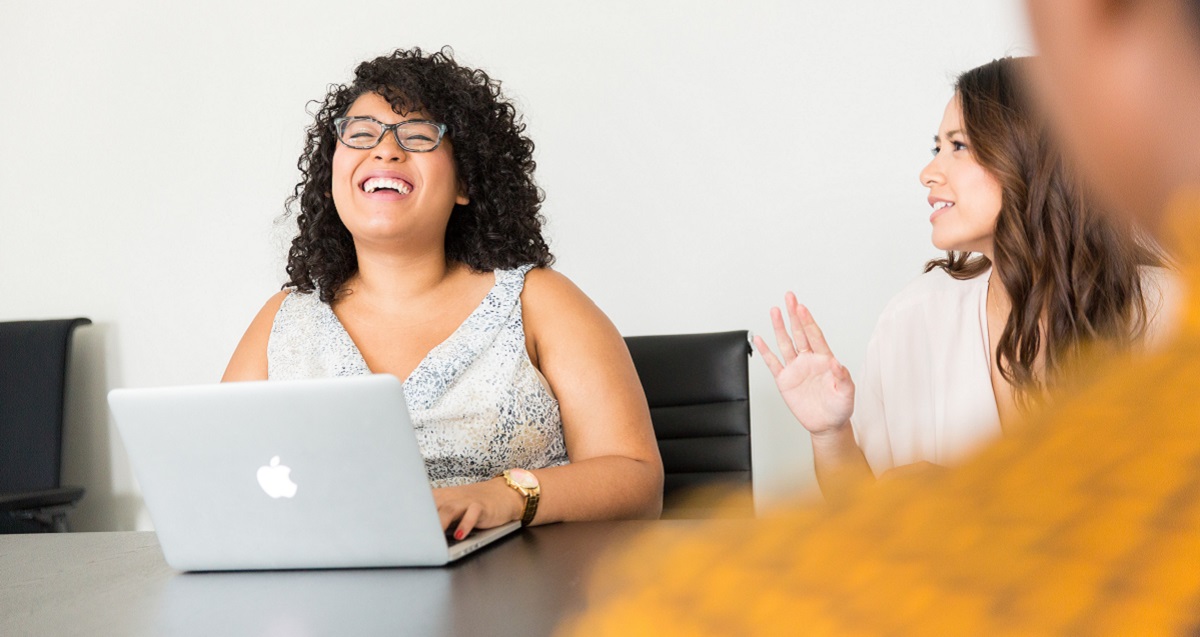 “When you know better, you do better”

By informing ourselves about the lived experiences of others – whether it’s a person of a different gender, sexuality, or race – we hold the tools to creating a safer, more inclusive environment for others. It’s never too late to learn more, and to start the dialogue. 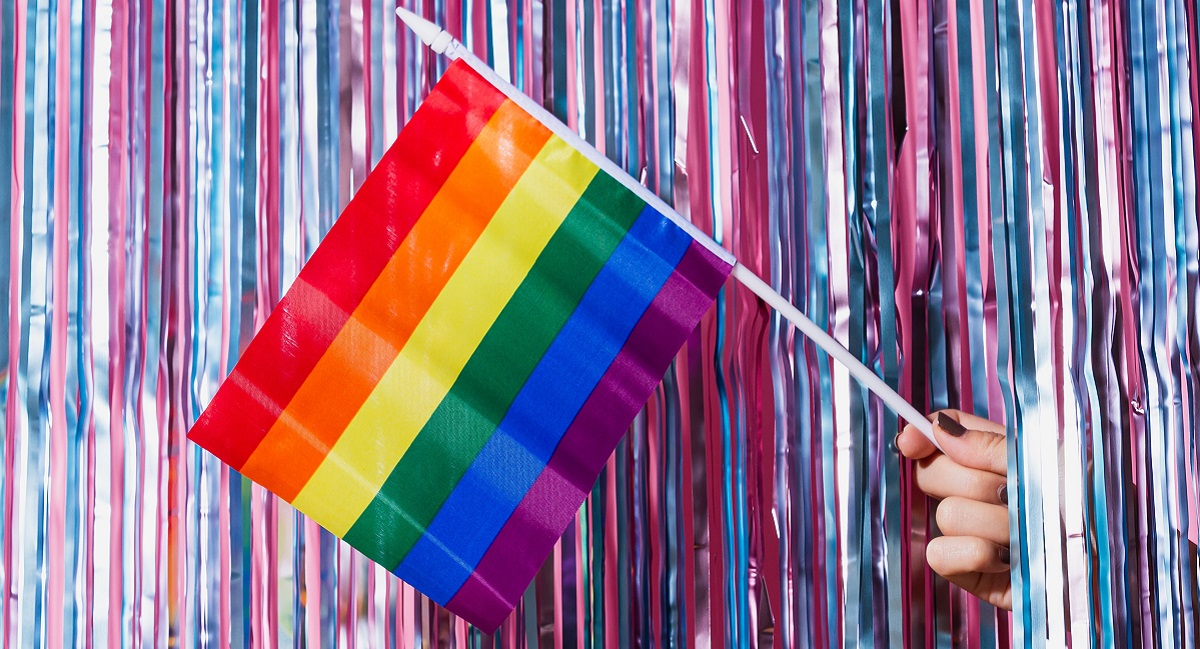 Kirstie supports our Corporate Functions at IFS as a Global HR Business Partner. She is a commercially-focused HR generalist with experience across both technology and manufacturing. She has a deep passion for diversity & inclusion, organizational development, and leveraging data-driven…