The Circular Economy: Step Beyond Sustainability

Colin Elkins chats to Tom Harper, managing director of Unusual, about the Circular Economy and how it applies to more than just sustainability. 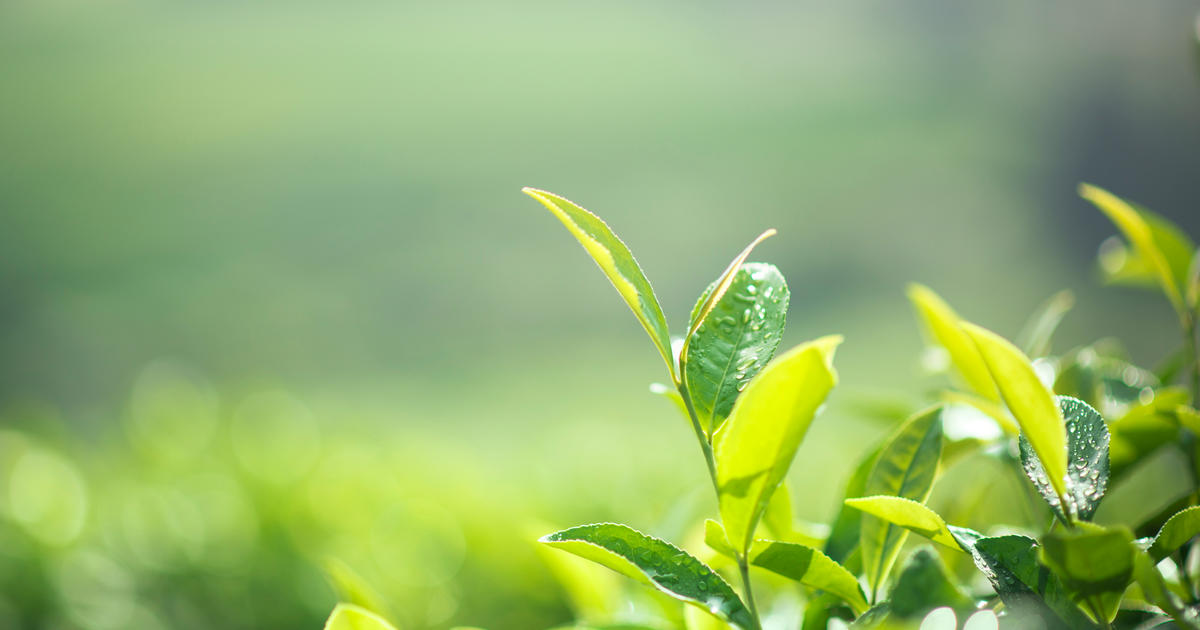 Traceability and responsible management of supply lines and resource streams are easier than ever now, with increasing numbers of manufacturers moving towards a Circular Economy model. “What gets measured gets managed,” says Harper, in reference to the ability IFS gives companies to comprehensively monitor these factors.

Techniques such as ‘design for disassembly’ play an important role in adopting a Circular Economy approach. In 2013, Unusual worked to put a production of Shrek in Drury Lane, which comprised planning the space and components for the large 30-ton show. For this job, they decided to design for disassembly.

Components were built modularly, so they could be reused in other areas. Certain pieces were standardized, and instead of using glues, the company challenged itself to used pins, clips, and bolts to attach pieces. In doing so, they managed to save the client (and themselves) thousands and save significantly on the CO2 emissions of the steel used.

Furthermore, Tom and Colin discuss concepts such as servitization and ideas on taxation and how they can be used to improve the stewardship of the planet’s resources. “Investigate, by opening up the conversation. […] open up. Expand the conversation, engage the supply chain, engage upstream, and downstream. Get everybody involved in that conversation.”

About Tom Harper
After a successful acting career, Tom joined Unusual Rigging Limited in 2013 as Resource Manager and is now a Director.

Tom’s Circular Economy MBA with Bradford University, in the UK, is helping him put the pioneering themes of a circular economy to good use for the company. Unusual Rigging gained recognition for its circular economy projects in two consecutive years in the awards, presented at the World Economic Forum.

Unusual Rigging is the UK’s most experienced provider of rigging and stage engineering solutions, working across Europe, principally in the entertainment, special event, exhibition and presentation industries.

Learn more about sustainable manufacturing on the IFS Blog. Colin is Vice President of manufacturing industries and has over 25 years’ experience in ERP software solutions for the sector. Colin has been a professional consultant and senior pre-sales consultant for much of this time and has extensive knowledge of…