Charging into the future of logistics support with electric battlefields

We have seen the electrification of cars and public transport take center stage as consumers and governments tackle carbon emissions. But the military needs to play its part.

The Pentagon, for example, is the biggest consumer of fossil fuels in the world according to some sources. The benefits of an electric transition for the defense sector doesn’t just boil down to a reduced carbon footprint. They could also save money and, more importantly, increase operational capability and perhaps save lives as well by going electric on the front line. Unfortunately, there are obstacles—limited range, cost and lacking battery technology—hindering widespread electrification of vehicles themselves, but there are secondary applications to be realized in the immediate future.

Military conflicts rely on logistics—to transport equipment, to move personnel to remote bases, and to deliver essential supplies to keep them going.  The efficiency of the logistics operation is crucial to determining the success of the campaign. Fossil fuels currently play a key role. Gas guzzling military vehicles can get as little as 0.6 mpg. Fuel consumption on this scale obviously has extreme environmental costs. But with the added task of transporting the fuel to the remote location, there is a large financial cost to bear as well. In the Afghanistan war a gallon of fuel cost the military about $400 by the time it arrived at the base—a costly problem that needs to be addressed. 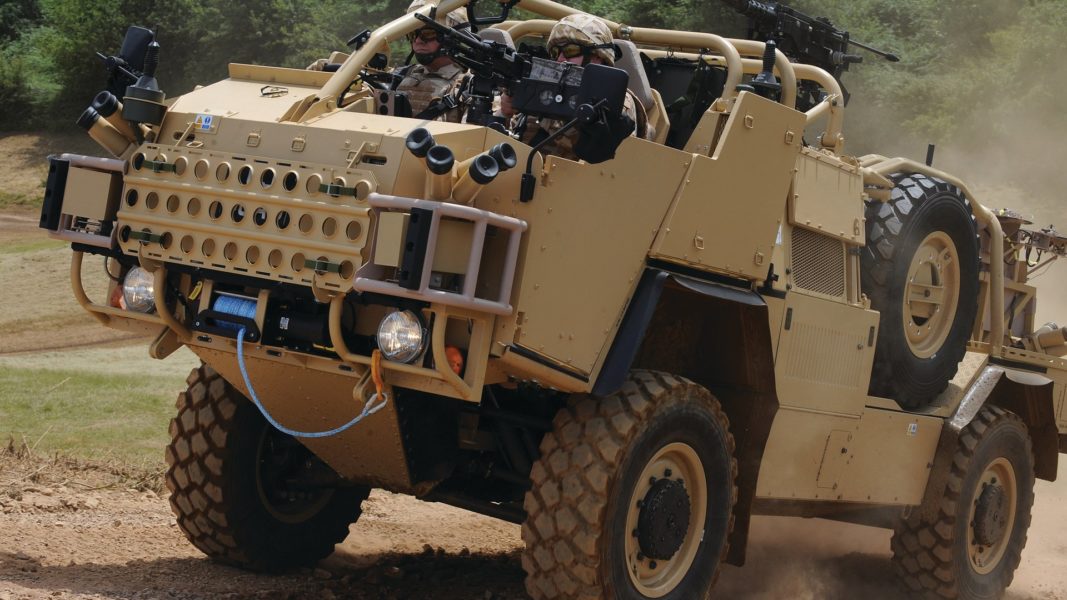 The Flaws in Fossil Fuels

Unfortunately, the drawbacks of using fossil fuels don’t just stop here; they can incur a human cost too. The large logistics footprint of a military operation increases the vulnerability of a base. Transporting and storing the fuel alone makes convoys and bases vulnerable to attack. The convoy and broader logistics support machine also needs security, feeding, accommodation and support. In the Afghanistan war there was almost one casualty for every 24 fuel resupply convoys. Scale this up with the thousands of fuel convoys used in long-term conflicts and the casualty rate becomes alarming. Using less fuel means less people on the ground and fewer casualties.

So, we know that moving away from fossil fuels could save money and lives. But what are the other operational benefits that can be seen both in the short and long term on the battlefield?

1. Hybrid Solutions in the Short Term

Battery technology is not yet advanced enough to be able to convert all army vehicles to electric. In the meantime, it is far more likely we will see electrification of support and secondary systems as the initial military focus.

Forward operating bases consume thousands of kWh of electricity a day. Use cases show by using a mixture of diesel-powered generators and “hybrid sites”, consisting of generators, battery packs and solar panels, to power bases and specific missions, military organizations can save thousands of gallons a week in fuel. Logistics personnel and engineers also save hours refueling and maintaining fuelling equipment vehicles—more time and money spent on more pressing matters.

2. Electric Fleets to Come this Decade

We are already seeing electric unmanned aerial, land and sea vehicles entering service. The bulk of this demand had been for air (UAVs) and is now for military vehicles on land and sea. The U.S. Army has set out a ten-year goal for full electrification of its assets and equipment. They are promising two prototype tanks by 2022—change is imminent.

Electric and unmanned assets come with a range of advantages. With a reduced logistic footprint and lighter, easier to maintain vehicles that run on renewables it is in the best interest of a military organization to make the transition as soon as possible, as more electric assets enter the battlefield in the decade to come. 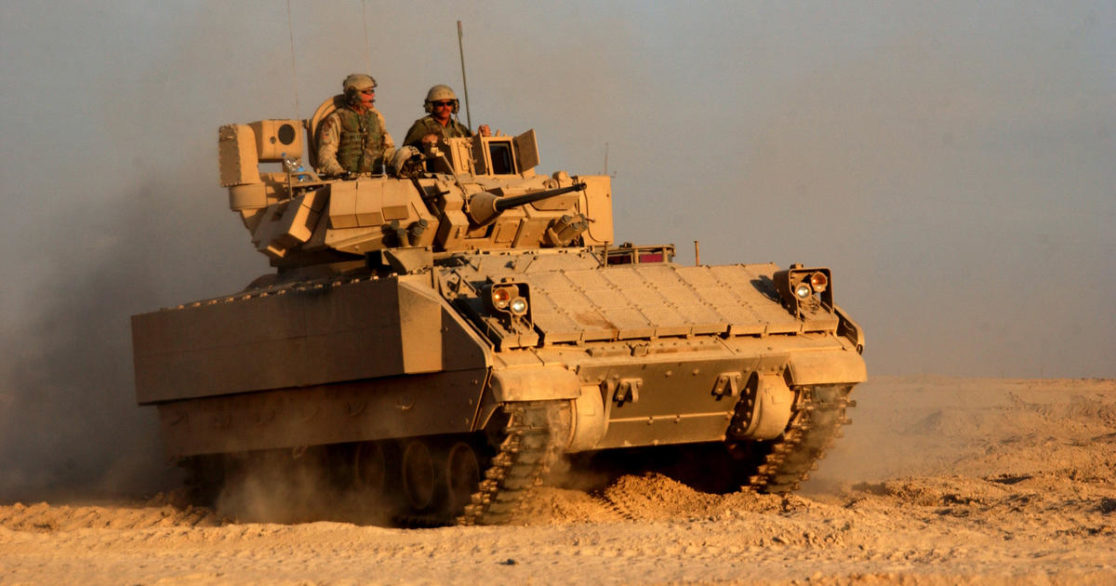 The electrification of military assets will expand the portfolio of equipment and inventory types. It will also further complicate support models across military operations that are already very complex. To cope with this change and ensure all the benefits of electrification are realized, sufficient supply chain and asset management software must be in place.

Military forces need enterprise asset management solutions with built-in adaptability for new assets and logistics principles—from procurement of the asset, right through to frontline maintenance and support. With IFS Applications, military forces will see flexibility and transformational agility driven into the process—the two fundamentals for electric success and optimization.

For more information visit the Military Operators page or check out our Aerospace and Defense blogs.

The future of the battlefield is increasingly electric—and secondary support is ripe for renewable disruption https://t.co/C9qp63edaf But the benefits will be operational, not just environmental, says Jeff Pike @ifs @Logistics__ME pic.twitter.com/SzB76YudAv

Jeff has worked in A&D and IT for more than 30 years having spent some 20 years as a Royal Air Force senior officer specializing in a number of Logistics areas; Operational Logistics, Senior Program management of a number of…